It’s interesting how complacency draws us away from a place or position. I’ve found in my own life that complacency can be a friend or an enemy (in which case my lack of contentment may not be due to complacency — ugh, semantics). I often wonder and look back on times in which what I thought was complacency was quite simply me hitting something like ‘the wall’ in a long run or on the brink of something great but unsure I want/deserve/desire it, etc. I’ve been continually struck that I’m doing the right thing, but feel so aimless in my approach. Because of this, I’ve been humbled, and asking (more importantly hearing) the advice of monks, strangers, and friends. My vulnerabilities in asking and sharing, have only deepened my sense of community and oneness with each person I’ve been lucky enough to speak with.

I found a new home at Assumption Abbey – the smallest of the monasteries I have been to so far, where an older member of the community wheels in your meals and you sit around the table with your new (at least for that night or day) family.

This journey has begun with much uncertainty alongside much clarity. It seems as though I’m doing what I was made for in the midst of not knowing what I’m doing. Luckily, I have been able to voice this with fellow retreatants and monks, only to be reaffirmed in my clarity with still no clear guide as to how.

Assumption Abbey is a smaller population of monks, rich in hospitality and love. I was able to meet with a monk the day I left, in order to discuss the following topics: silence, solitude, contemplation, and any wisdom for my journey. While other topics naturally came up, it seems as though these are the ones to discuss with each of those I am able to meet with.

The main thing I received from my conversation here was this: There is a monk in each of us. Each of us is naturally drawn to God because we were created in God’s image… Another thing that was said to me by someone to further instill this concept: “God created the world, alone.” (Clearly we all may have varying thoughts and/or opinions on this but it implies the idea that we may be drawn to aloneness because it is an innate part of God and therefore (being created in the image of God) an innate part of us).

What in the world did this mean to me? First, it’s important to note what in the world ‘monk’ even means… basically it means ‘single,’ ‘solitary,’ ‘alone.’ There is nothing new about this desire to seek solitude as this concept dates back to the 3rd century when the desert fathers and desert mothers began seeking God in the desert (eventually this led to desert communities which were informal gatherings of these hermits, which further in turn led to monasteries and the monastic way of life). So, does that all mean – how can one ‘follow God’ while being in the desert alone? That is where the beauty of contradictions comes in to play (something I’m becoming well acquainted with). It’s hard for us to imagine that by disengaging, we can better engage – or that by withdrawing, we can better serve or help or love others. The way in which we love others best can only be discovered by being our true selves. For some, being their true self means ‘going to the desert,’ while for others being their true self may mean the exact opposite. I’ve encountered the undeniable conviction of both monks and nuns that by their pursuit of this life (or rather, acceptance) they are loving others the most. This has been described to me in numerous ways, but there very clearly seems to be a common certainty that their choice (which often times is a continual choice, as things are for most of us) is the most exhaustively loving choice for their lives.

***PLEASE forgive my terribly muddled and ridiculously brief synopsis of the monastic history – I’m certain I have gotten some things wrong and POSITIVE I have left out countless (and very important) details.

“The desert may be understood on several different levels. The actual Egyptian desert to which these monks fled in the fourth and fifth centuries was, of course, and actual place. But the desert may also be understood as an inner geography of desolation and abandonment; it is the place, perhaps even in the midst of others, where we are the most alone. It is the valley of our deepest solitude. Father John tells us that anyone who has experienced some aspect of destered-ness, loneliness, brokenness, breakdown or break-up — whether emotional, physically or socially — will connect with the profound humanity of the Desert Fathers and Mothers.” Barry McDonald in the preface to In The Heart of The Desert, The Spirituality of the Desert Fathers and Mothers By John Chryssavgis 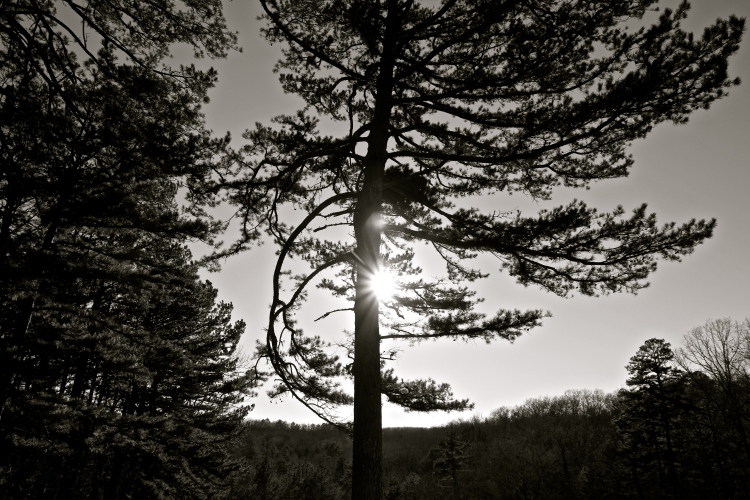 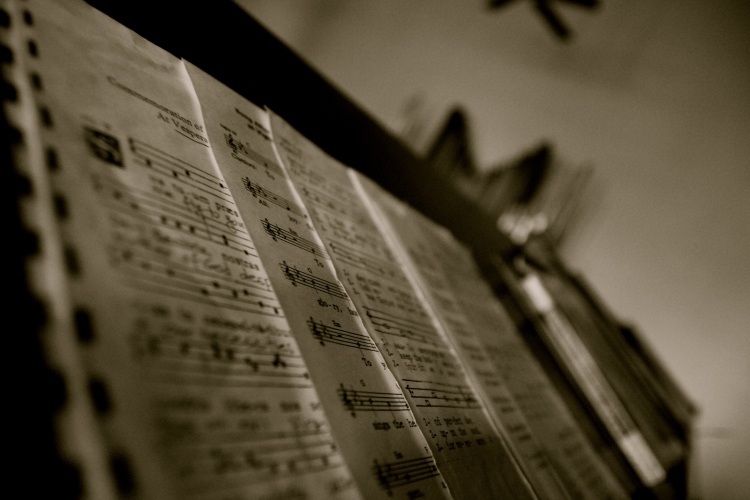 Cassidy Hall (MA) is an author, filmmaker, podcaster, student, and holds a MA in Counseling. She works as a Teaching Assistant at Christian Theological Seminary where she is studying for her MDiv and MTS degrees. She also serves as Student Pastor of First Congregational United Church of Christ. Since 2017, Cassidy has been the Secretary of the International Thomas Merton Society. Cassidy worked on the production team of the documentary feature film In Pursuit of Silence and her directorial debut short-film, Day of a Stranger paints an intimate portrait of Thomas Merton’s hermitage years. Her podcast, Encountering Silence features interviews with contemplatives, modern-day mystics, and explores the ambiguity of silence in our modern-day lives. Cassidy’s work centers around the tension and intersection of silence and social action and contemplation in a world of action. View more posts