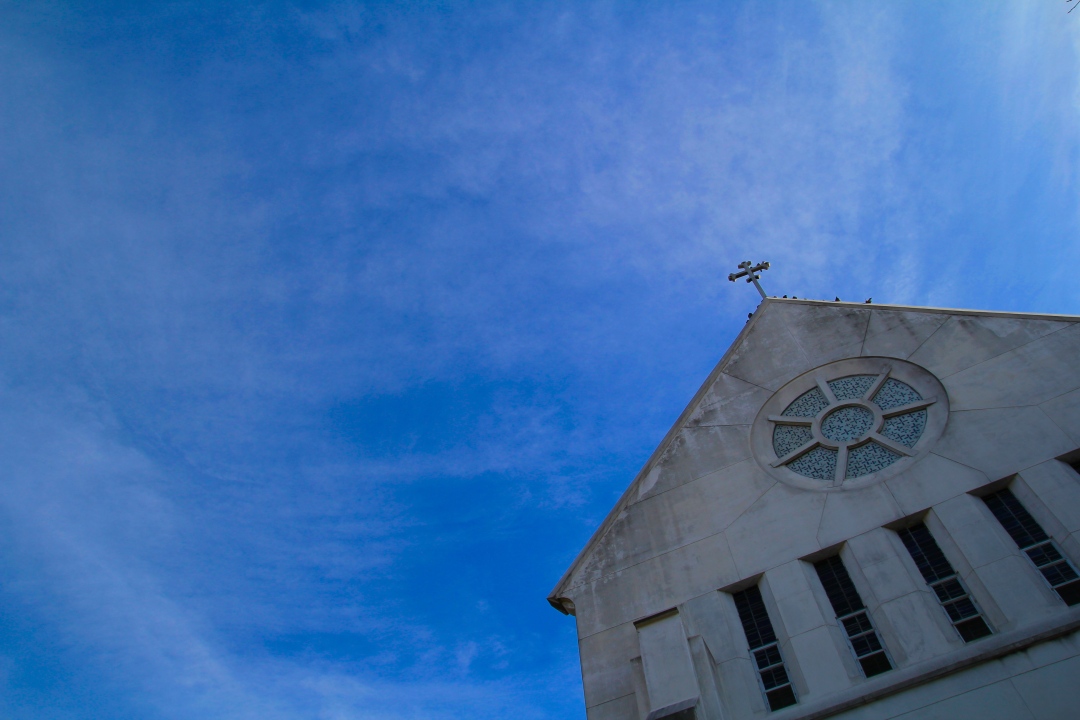 A trip that began with humility, upon arriving a day early late at night and being welcomed by a monk, ended with extreme elation, in being able to meet with several monks regarding the topics I had hoped to discuss.

Going from Assumption Abbey to Holy Spirit Abbey may be an extreme contrast – but not in terms of good to bad or holy to unholy. The contrast these two locations held seemed to be more about style and variety. Both Abbey’s had the dedicated core and clarity of the monastic life (often most described as: prayer, silence, solitude, work, and community).

Holy Spirit Abbey has an intriguing history, which is clearly described in their museum. Once a former plantation, the monastery land was taken over by the Trappist monks in 1944. I was greeted in the museum by one of the founding members, who is now 101 years old, still working, still praying, still engaging in silence and solitude, still joyfully asserting his commitment to this community.

The main thing I received from my conversations here was this: Aloneness, solitude, and silence are NOT isolation. When these monks seek time away or time alone, they still have the foundation of their brothers (or sisters) and community to rest assured upon.

Which makes me wonder – perhaps it was isolation in my life that led me to this trip and need of aloneness and solitude. In this journey, I’ve already felt more connection and depth with others than I have for quite some time. Maybe amongst people I isolate more frequently and define it as solitude? I’ve always said that just because one may be in a full home, surrounded by people, socializing – does not mean they don’t experience true and genuine loneliness. Which, I suppose, adds another point – aloneness is not necessarily loneliness.

“What can we gain by sailing to the moon if we are not able to cross the abyss that separates us from ourselves? This is the most important of all voyages of discovery, and without it, all the rest are not only useless, but disastrous.” Thomas Merton 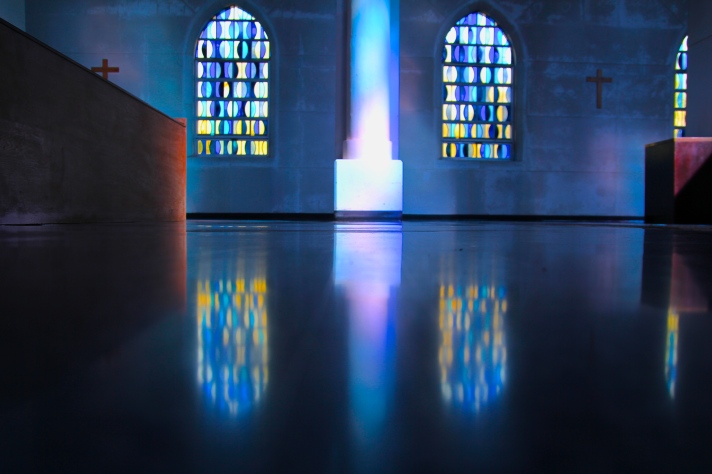